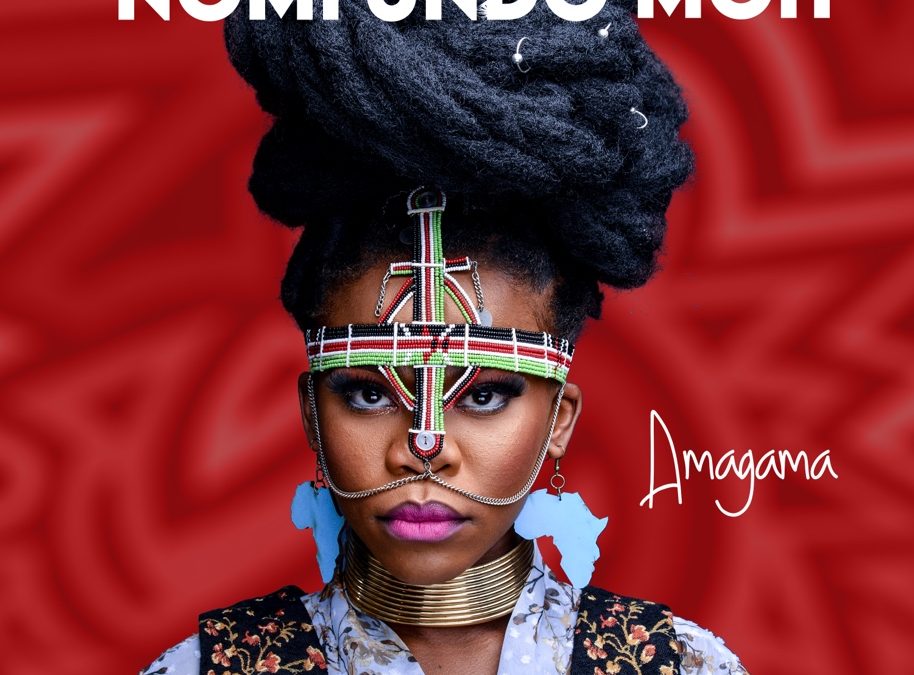 Nomfundo Moh started in 2021 with the release of her debut single, Lilizela. A playful single which showcased not only her soulful voice, but her songwriting capabilities. Meaning praise in isiZulu, the introductory single would be a self-fulfilling prophecy as she would spend the rest of the year affirming that she is more than a rising star, but a voice to be reckoned with.

The Inkomo vocalist would go to assert her niche within the Afro-soul market with subsequent releases including Umthwalo, and her breakout single, Phakade Lami. The two-time #1 Metro FM Top 40 charting hit is not just a commercial hit, but was a dream fulfilled as the Njinjena songstress worked with music idols, Sha Sha and Ami Faku. Phakade Lami also peaked at #1 on local radio making it the first local song outside of the dominating dance music scene to take #1

Phakade Lami’s success has affirmed Nomfundo’s star power with the music video hitting 4.5 million views on YouTube in three months! Now, Nomfundo forges ahead with the release of her much anticipated 13-track debut studio album, Amagama.

The singer-songwriter has affirmed that the album is a documenting of her journey so far, but also a prayer for blessings to come guided by the title track, Amalgama’ a prayer not only dedicated to herself, but her friends, family and fans who have held her up.

In Celebration of her album release, Nomfundo invited her family, friends and fans to a live listening experience of Amagama at Luma, an upmarket restaurant in Durban, this past Wednesday night. Affirming her upward trajectory, the Phakade Lami hitmaker was supported by Durban’s elite including DJ Tira, Professor, and the father of cool Okmalumkoolkat.

Speaking on the intention and market she wrote the album for, Nomfundo stated that, “I don’t have a sound which I would say this album is meant for. No, this music is for everyone. From the youth to elderly church goers. The album is for and dedicated to everyone.” 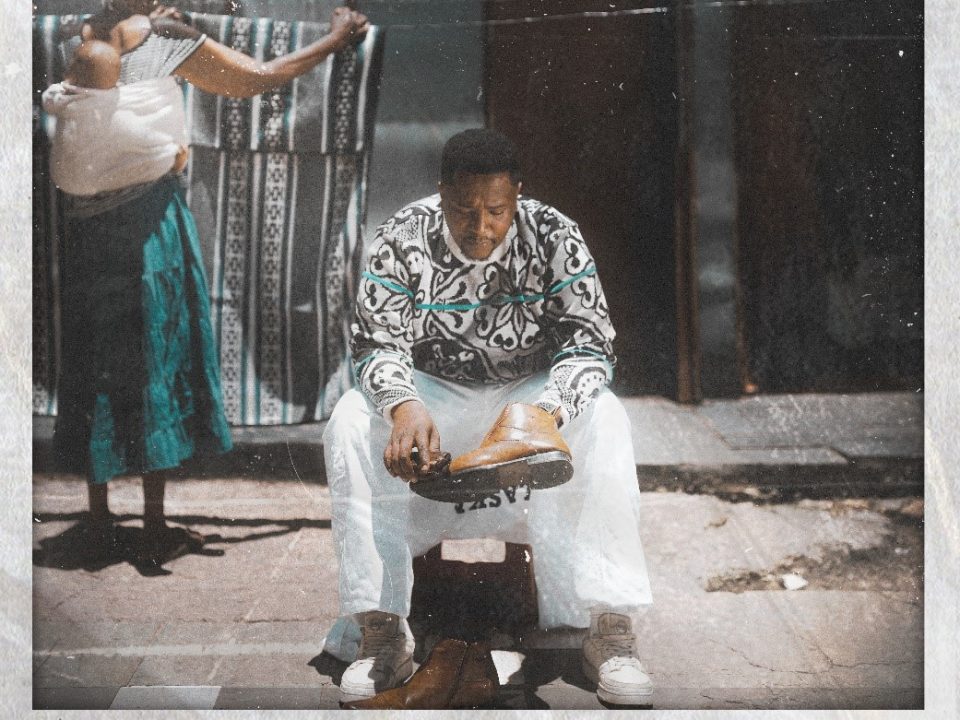 HITMAKER MUSA TAKES IT BACK HOME WITH THE RELEASE OF MUCH ANTICIPATED ALBUM, BACKROOM

HITMAKER MUSA TAKES IT BACK HOME WITH THE RELEASE OF MUCH ANTICIPATED ALBUM, BACKROOM 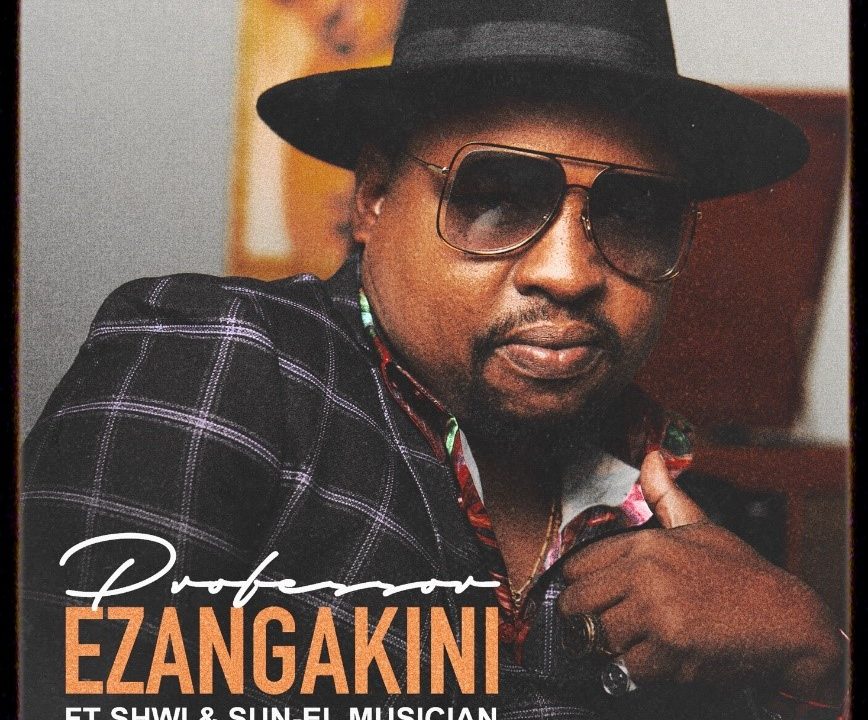