Her hit single was up against known heaters such as Adiwele, Osama, Asibe Happy and others too numerous to mention. 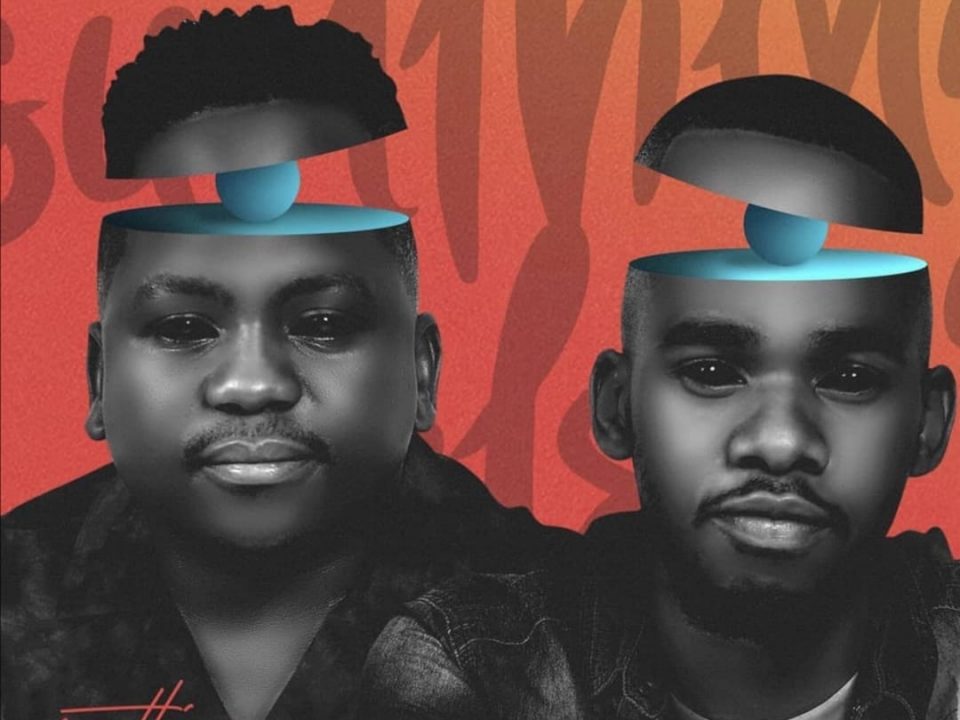 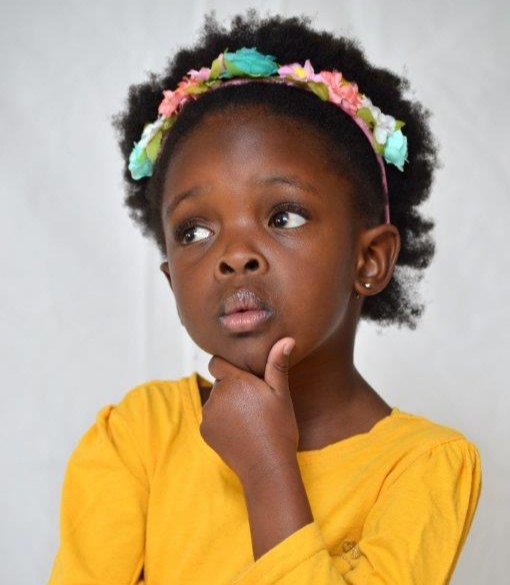