Katlego Maboe Has Been Suspended From Expresso Show!

New Shekhinah Music On The Way 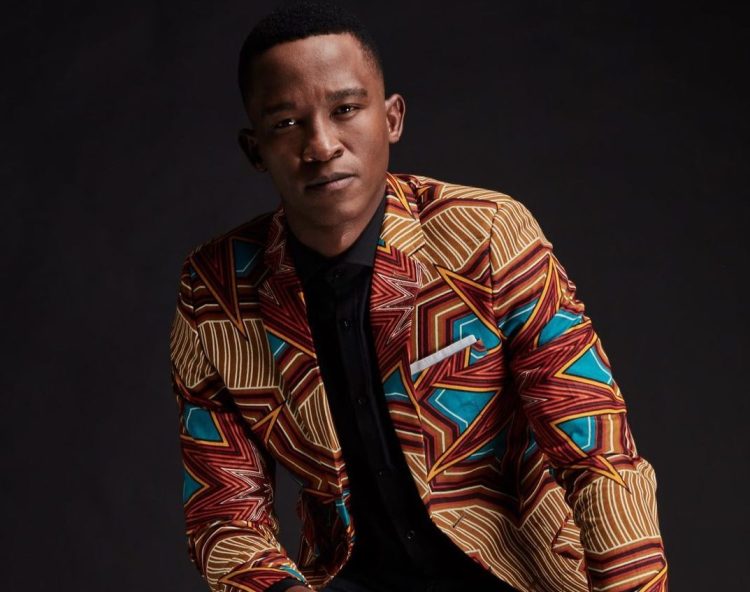 Katlego Maboe has been suspended from the Expresso Morning Show. ImageInstagram

Following his admission to cheating, Cardova Productions has suspended Expresso’s Katlego Maboe, saying that they condemn any acts of violence and mistreatment, especially against women and children!

“Certain serious allegations have been posted on social media about Mr. Katlego Maboe and, last night, a video was leaked showing Mr. Maboe seemingly admitting to cheating on his partner. We have been informed that a legal process relating to the allegations is currently sub-judice,” reads the statement released on Friday morning.

he statement issued by Cardova Productions further reads: “We condemn any acts of violence and mistreatment, especially against women and children, and therefore take such allegations very seriously.

“Until such time as the matter has been fully investigated, and pending the outcome, Mr. Maboe will not be appearing on The Expresso Morning Show.”

This follows the release of a shocking video on social media on Thursday night, Katlego Maboe confesses his infidelity to his partner who confronts him and asks him who he has had sex with. Eventually, he tells her, after his partner tells him that he might never see their son again.

His partner then alleges that Katlego Maboe gave her a sexually-transmitted infection (STI) that has allegedly damaged her womb, affecting the chances of her having another child.

Katlego Maboe released a statement via his official social media saying that the truth he was unfaithful to his partner.

“Truth: I was unfaithful to my partner during a very important time of our lives – an act I regret to this day. We are currently undergoing an unfortunate and painful separation which is being resolved through legal proceedings,”  said Katlego Maboe.

Katlego Maboe admitted that separations are quite difficult to deal with, especially with a child involved.

“As you can imagine, separations are quite a difficult thing to deal with, especially with a child involved. In light of the comments made against me, I would like to state that I have never abused my partner. 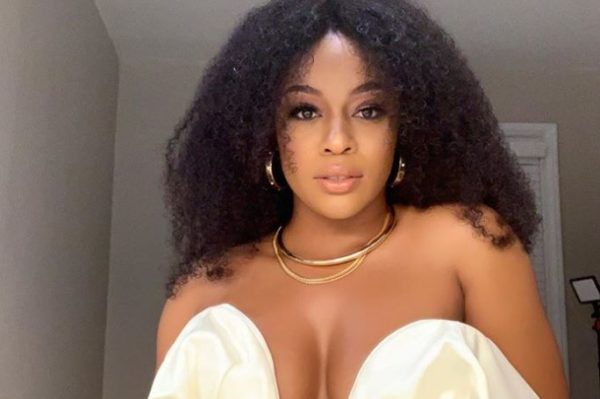