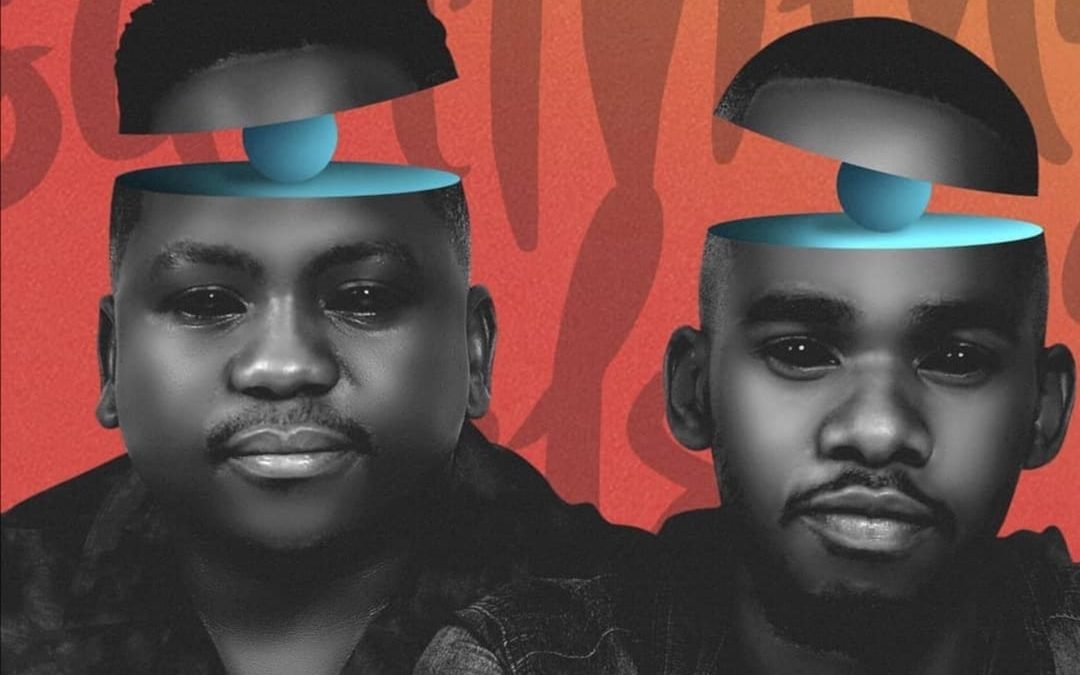 Musical duo, Sumthing Else has released a self-titled debut album, whose lead single is What You Are, featuring emerging vocalist, Xoli M.

Sumthing Else took to Instagram on Friday, 18 June 2021, to confirm the availability of their debut album, Sumthing Else. The self-titled album is an 11-track offering that sees the duo referencing various music styles, which are brought together and grounded by the duo’s deep house roots. The album has been promoted through the lead single, What You Are, featuring Xoli M. The single follows the 2020 release of Nuz, featuring Professor, Emvo and Shavul.

According to a promotional statement shared on the day of the album’s release, “Initially starting with a mid-tempo amapiano percussion. What You Are begins as a single which references deep house ballads. Xoli M opens the song with her signature husky deep voice speaking about the magic of being loved and loving in return.”

Adding, “Sumthing Else then provides a surprise during the first break of the song before the chorus by deepening the groove of the single and showcasing the fullness of the song. This as the chorus kicks the song to full gear as the tempo picks up and the single enters its sixth gear, and through the hard-hitting bass and synths takes the song to the end.”

The album is available for purchase on Apple Music.

Listen to Sumthing Else below. 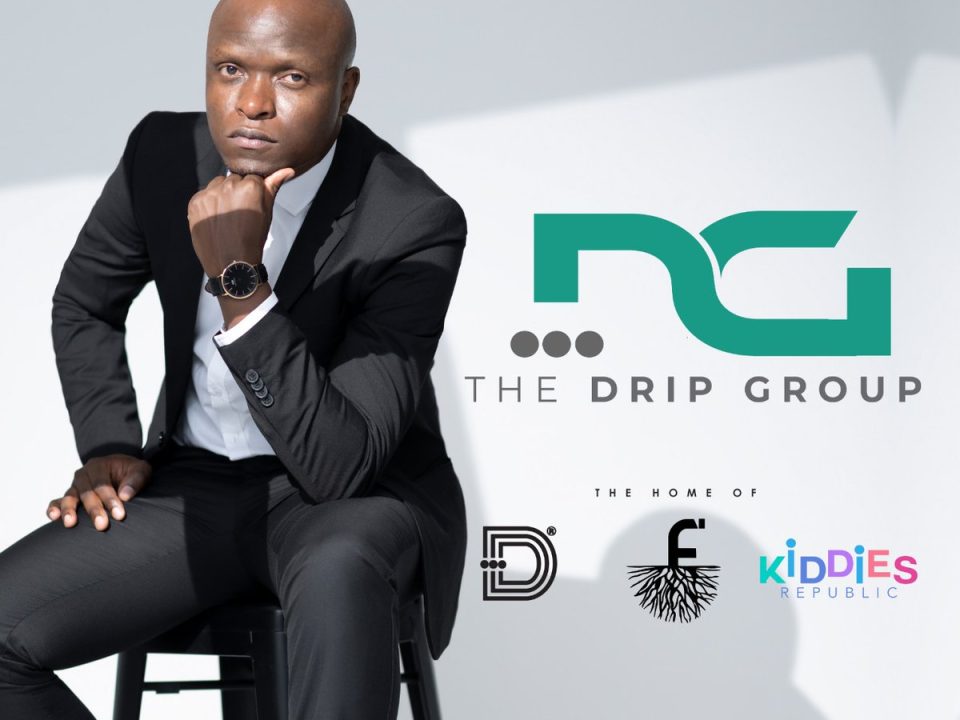 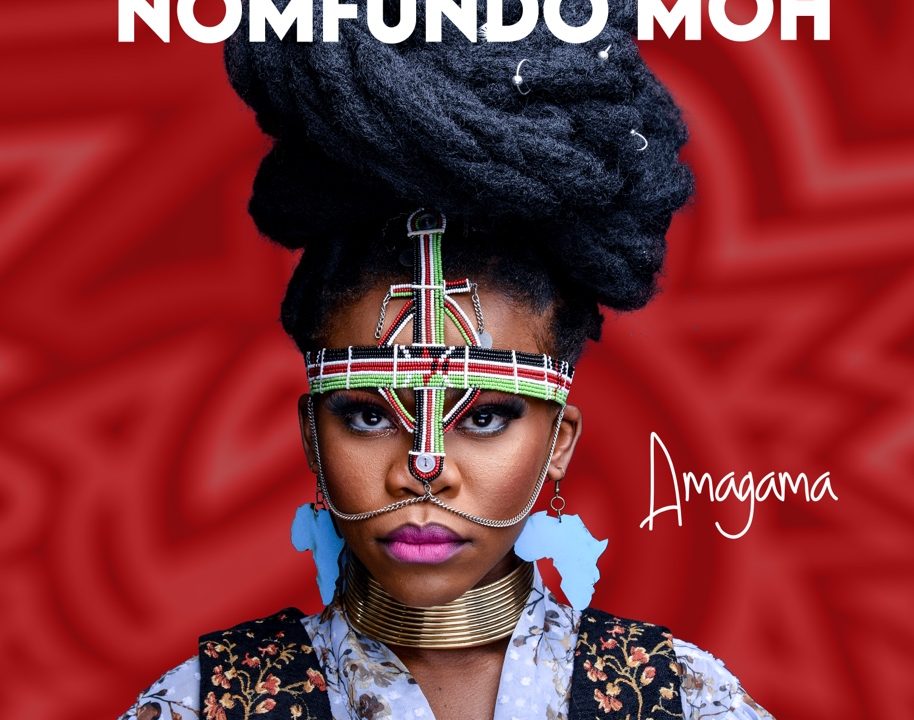