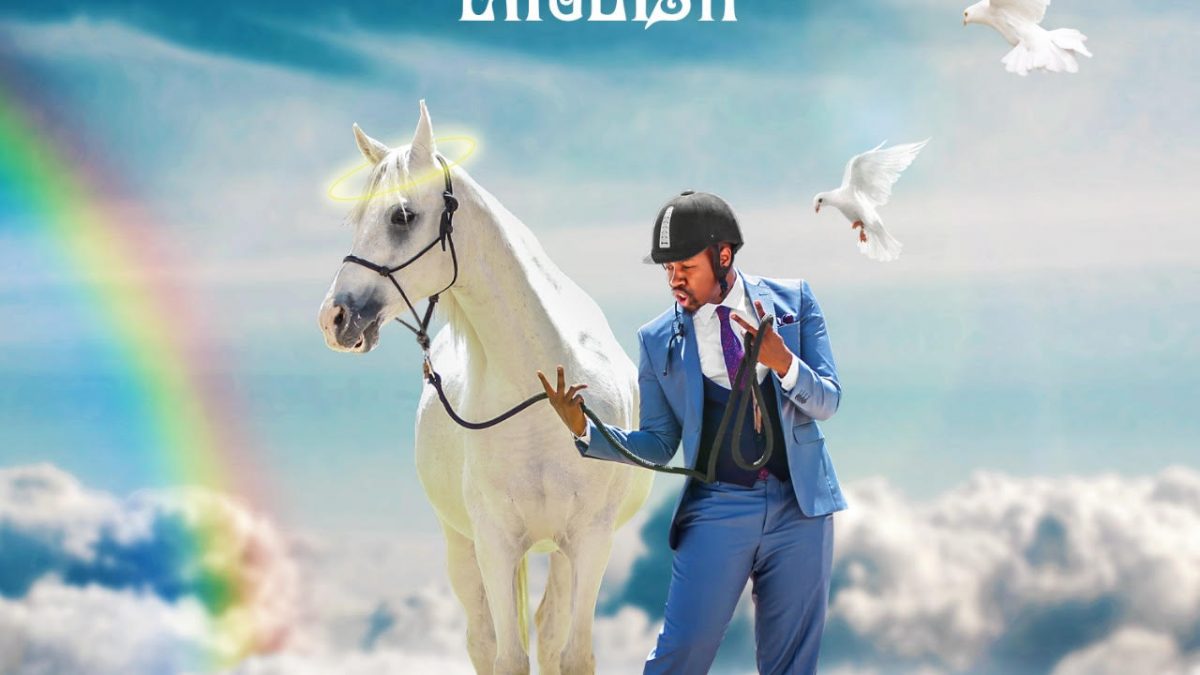 Amapiano pioneer and all-rounder musician, JazziQ, has released his highly anticipated album, Party With The English, out now on all digital stores.

About Woza featuring Lady Du, Boohle and Kabza Da Small, JazziQ shares: “This was the first single from my album “Party With The English”, we dropped it a couple of weeks ago and people have connected so much with it. I got an awesome video this week from a bunch of people dancing to the track on a crossing outside the White House in DC. People love it on the dancefloor and the streams are amazing too already in the millions.” (Watch DC dancing clip here: https://www.instagram.com/p/CN4WmV4J6IA/?igshid=1is8h013z80bq)

About his latest project, JazziQ adds: “This is my first international push, even though I have been dropping music for a couple of years. I am extremely excited to introduce my work to the rest of the world. The genre is growing, and I want to take it to dancefloors around the globe.”

Stream or download JazziQ’s People With The English here: http://platoon.lnk.to/party-with-the-english 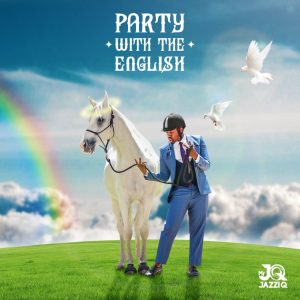 JazziQ’s “Party With The English” Out Now

Starting out as a 5-track EP, JazziQ’s Party With The People developed into what is now a 10-track album with great features from artists who are at the top of their game in representing ‘Piano’ as well as newcomers, some of whom are going to be signed to JazziQ’s label, Black is Brown.

“Party With The People was a lot of fun to make. Some of it was during the hard lockdown we had over Christmas when we couldn’t travel and do shows. I make music very fast and always have a lot of material on the go ready for release. I even ended up dropping out some tracks off this album,” express JazziQ.

Emerging as one-half of JazziDisciples, JazziQ’s contribution to Amapiano’s rapid journey from a township genre to the heart of mainstream continues to be significant.

Make sure to connect with JazziQ and @blackmajorsa on social media to follow his global breakout success and for more music news.

Stream or download JazziQ’s People With The English today – http://platoon.lnk.to/party-with-the-english 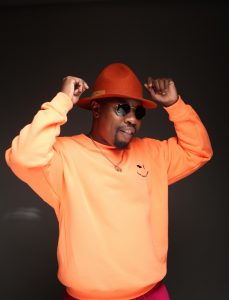 JazziQ’s “Party With The English” Out Now 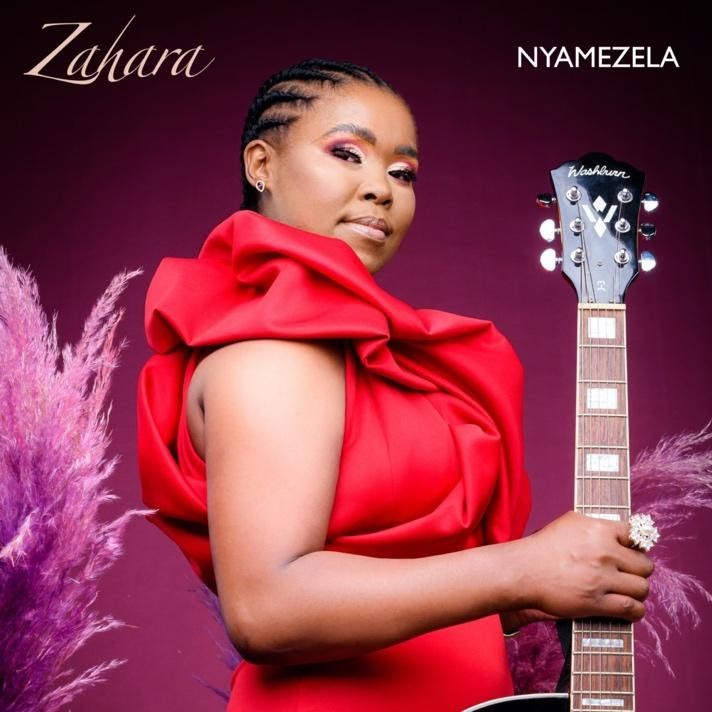 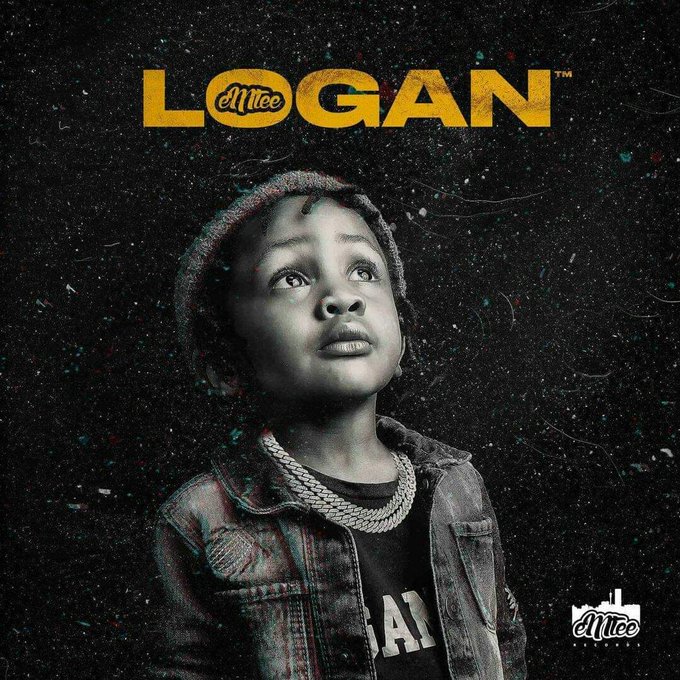 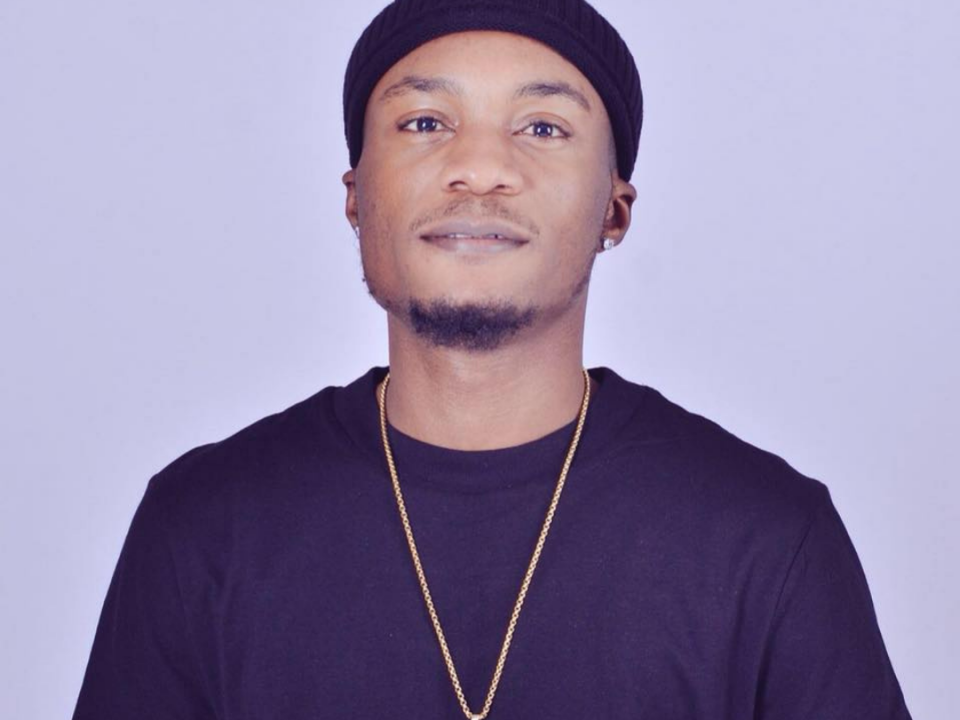