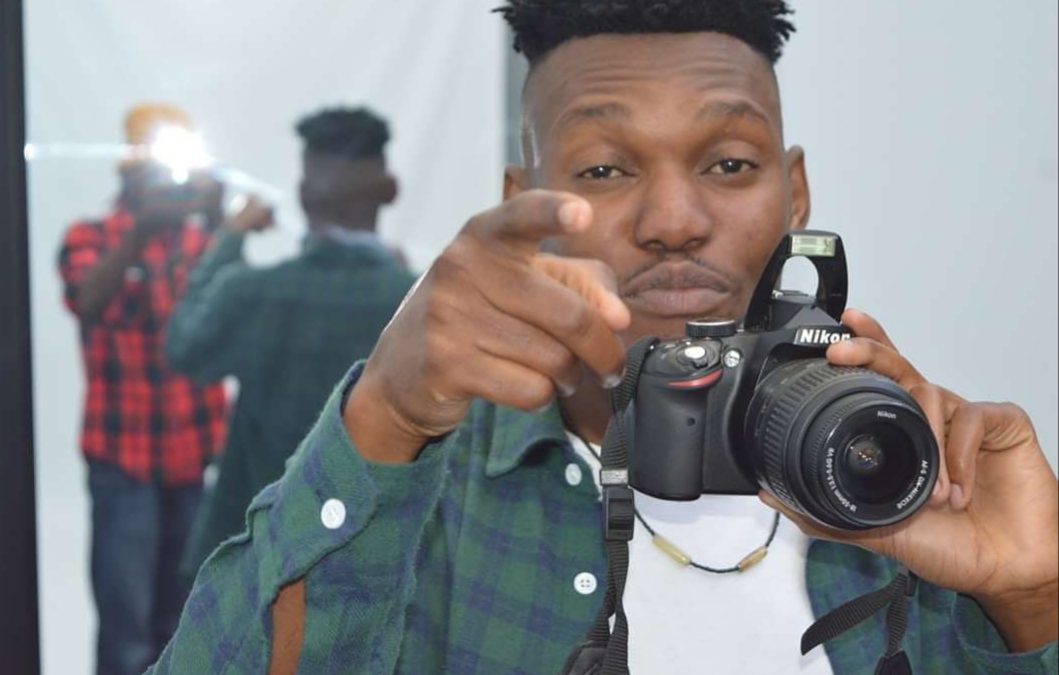 A creative director and a professional Portrait Photographer — Moloka Donald Selala — recognized by his company SHP (Straight Hustle Ppictures) which is well known for producing quality videos and pictures. Moloka was born in Limpopo, Madibaneng and raised in Tembisa, Ivory Park. He started this media company in 2019, and since then they’ve been providing great services in Networking, Brand Promotion, Photography and Videography. Straight Hustle Production has worked on a number of projects, for both individuals and organizations, their services are top rated. The work that Moloka Donald does is very impressive, so much creativity put in place, there’s no doubt that his company will go big.

Moloka Donald Selala also has his own YouTube shows/podcasts. He hosts events, talk-shows, interviews, performances and everything in-between. His best podcast is when he hosted Thabo (Anything Goes With Thabotee), the podcast is amazing and it premiered on YouTube. Some of the events that Moloka has hosted are; the Heritage Day, Lifestyle Combo, the LockdownHouseParty. His latest work is the WIKIHub TV show, a new YouTube show that gives one–on–one studio tips in a form of an interview. His passion and enthusiasm is something the world is yet to witness.

This is how it began — Moloka’s passion for entertainment began when he freelanced as a filmmaker for a huge company he once worked for. His skills kept developing, which led him to later being a Content Creator. He has also been nominated for Photography Of The Year at City Awards (012 Awards in 2020 and now 011 Awards 2021.)

Here’s some of his work! 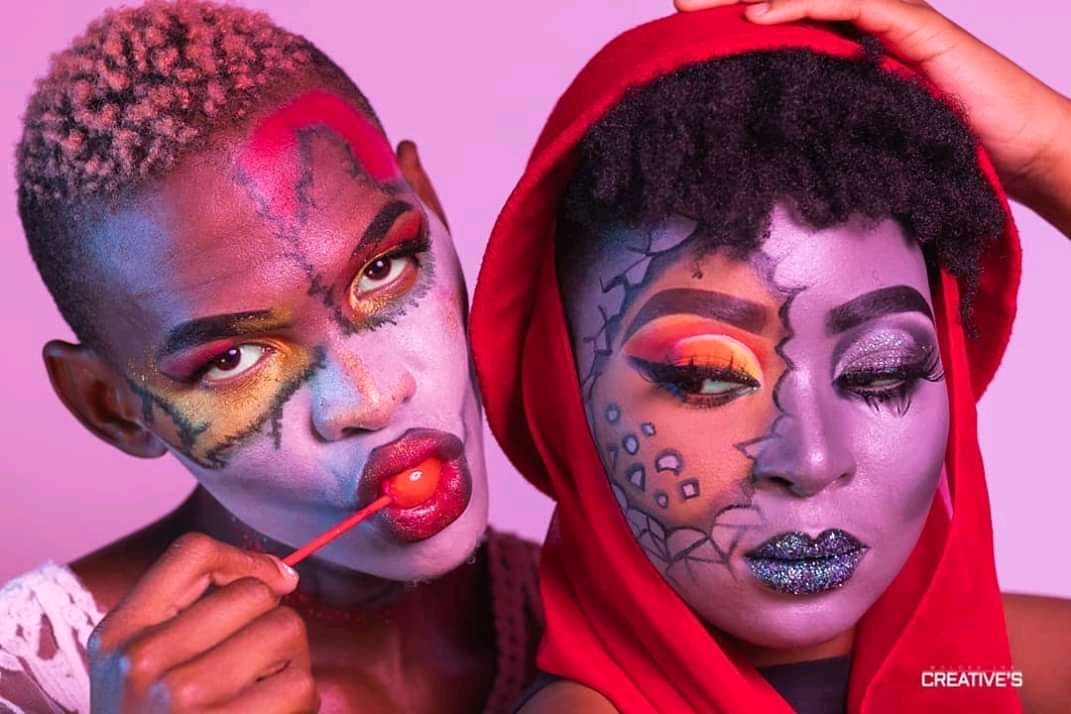 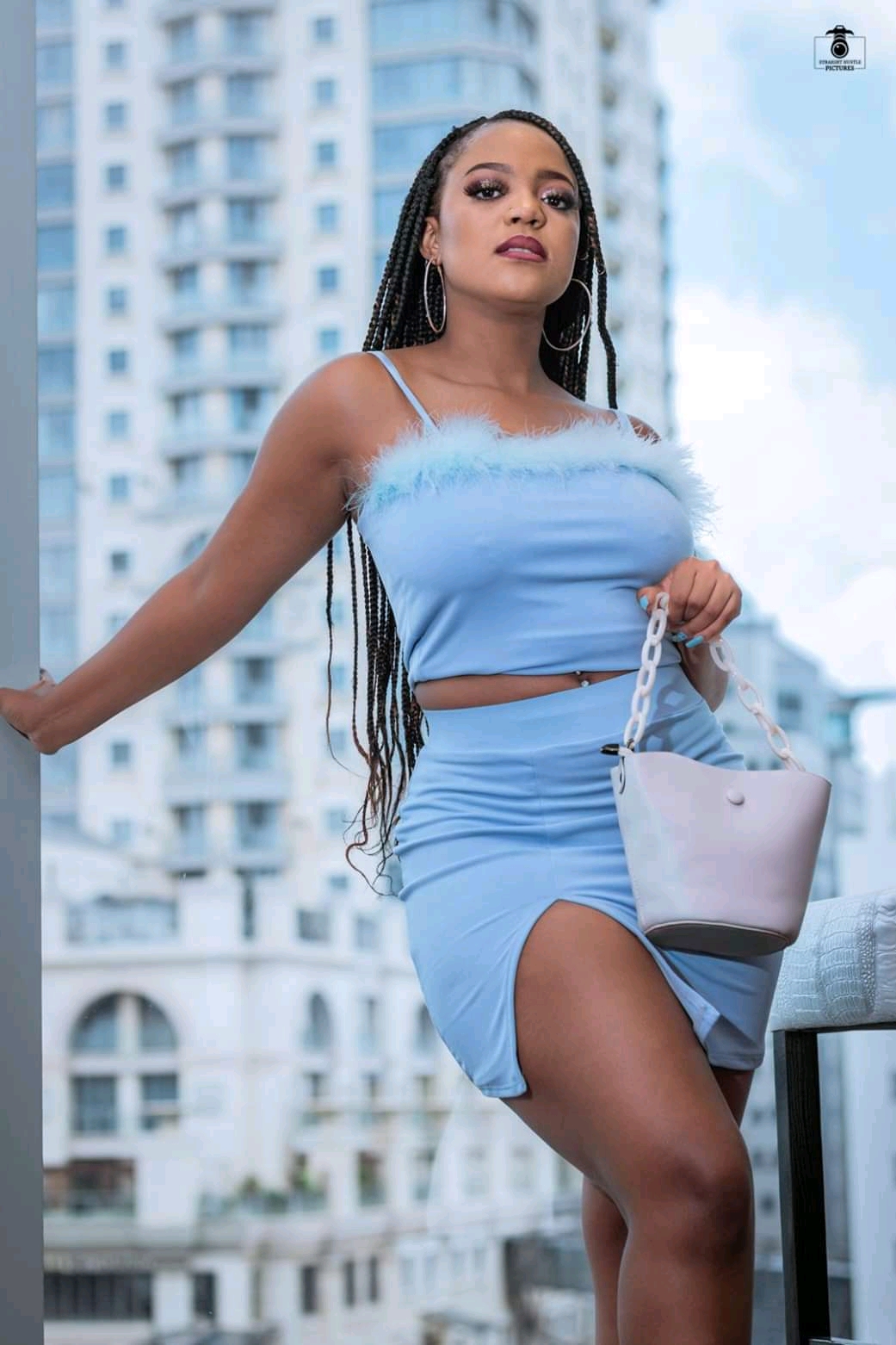 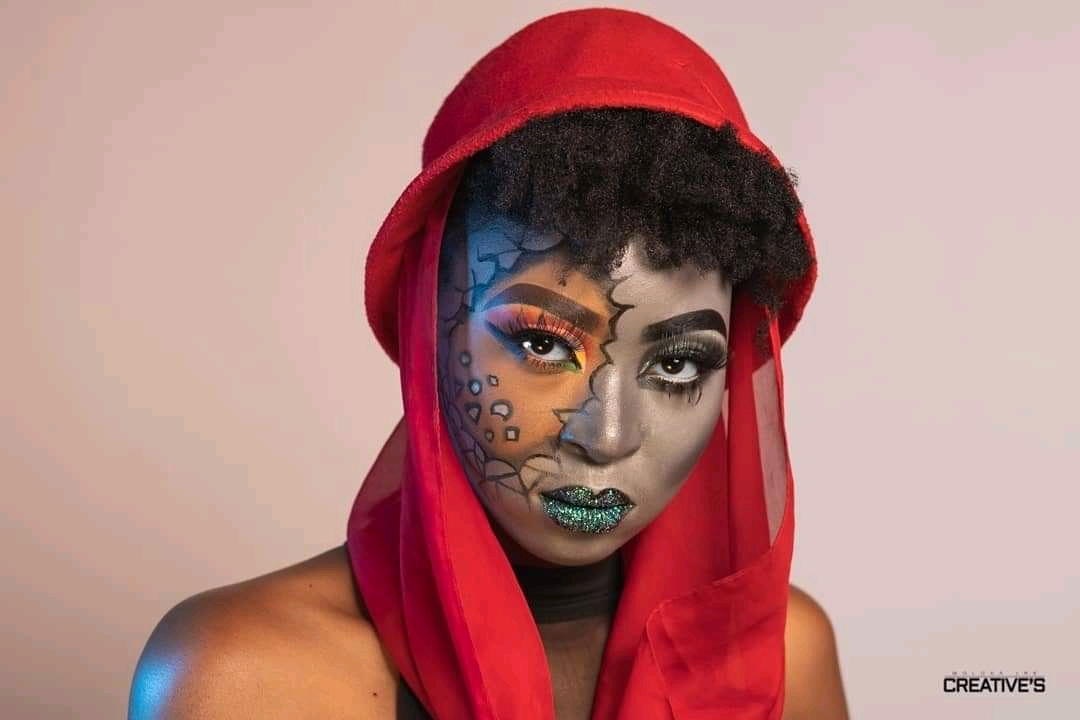 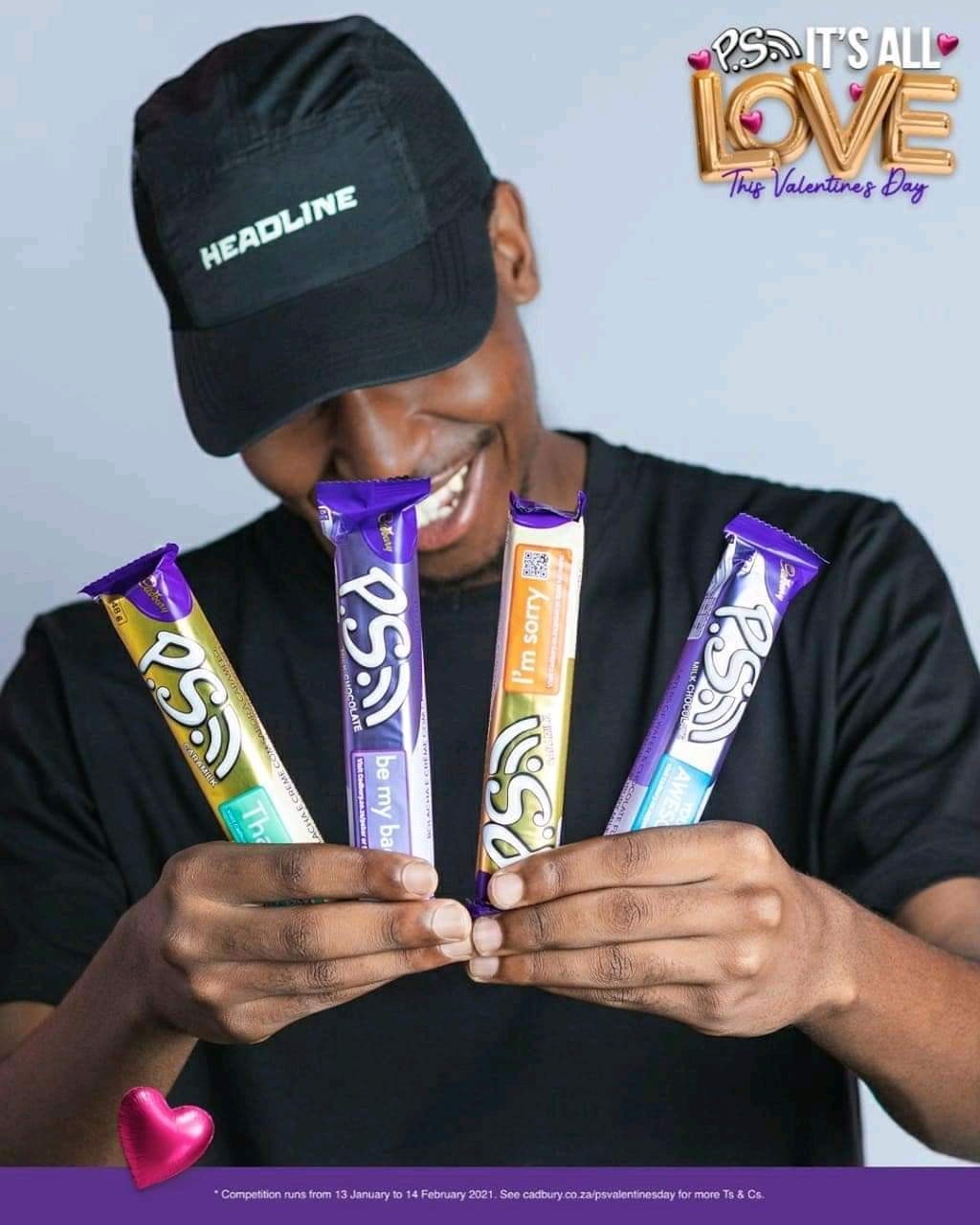